2022-Jul-05:  It is with great sadness that the VERITAS Collaboration notes the passing of Ken Gibbs, who died peacefully at home on 23 June 2022. Ken was a driving force behind the realisation of VERITAS and had played a foundational role in the development of the imaging atmospheric while a graduate student with the Whipple collaboration.

Ken's 1986 University of Arizona PhD dissertation entitled "Application of Imaging to the Atmospheric Cherenkov Technique: Observations of the Crab Nebula and Pulsar" paved the way forthe first detection of a source, the Crab Nebula, at TeV energies in 1989 and the birth of a new branch of astronomy.

Ken was employed by the Smithsonian Astrophysical Observatory as Operations Manager for VERITAS from 2001 to 2011 where he was a leader in the design, construction and initial operation of the VERITAS array. Ken also made outstanding contributions to the CASA/MIA air shower experiment at the Enrico Fermi Institute of the University of Chicago from 1987 to 1993 and the Pierre Auger Observatory in Argentina from 1995 to 2001, with which he was a senior research associate. The Canadian Hydrogen Intensity Mapping Experiment (CHIME) radio telescope also benefited from Ken's expertise when he served as its project manager from 2014 to 2015.

Ken was an inspirational colleague and will be sorely missed by the many people who had the opportunity to work with him.

The VERITAS Collaboration offers its sincerest condolences to Ken's wife, Lynette Wood, and family at this difficult time.

An obituary for Ken can be found here: (https://www.islandssounder.com/obituaries/kenneth-gibbs-passages/)

2022-Feb-24: The VERITAS collaboration notes with sadness the passing of Prof. Tom Gaisser. Prof. Gaisser was a long-term friend to VERITAS, and served on our External Science Advisory Committee for many years. A summary of his many contributions to the field of cosmic rays and particle astrophysics can be found here. 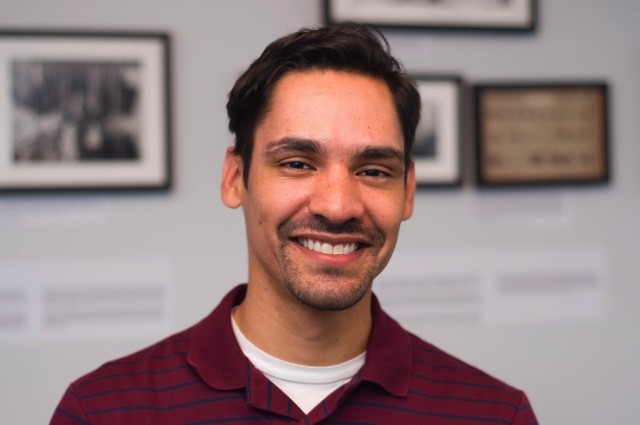 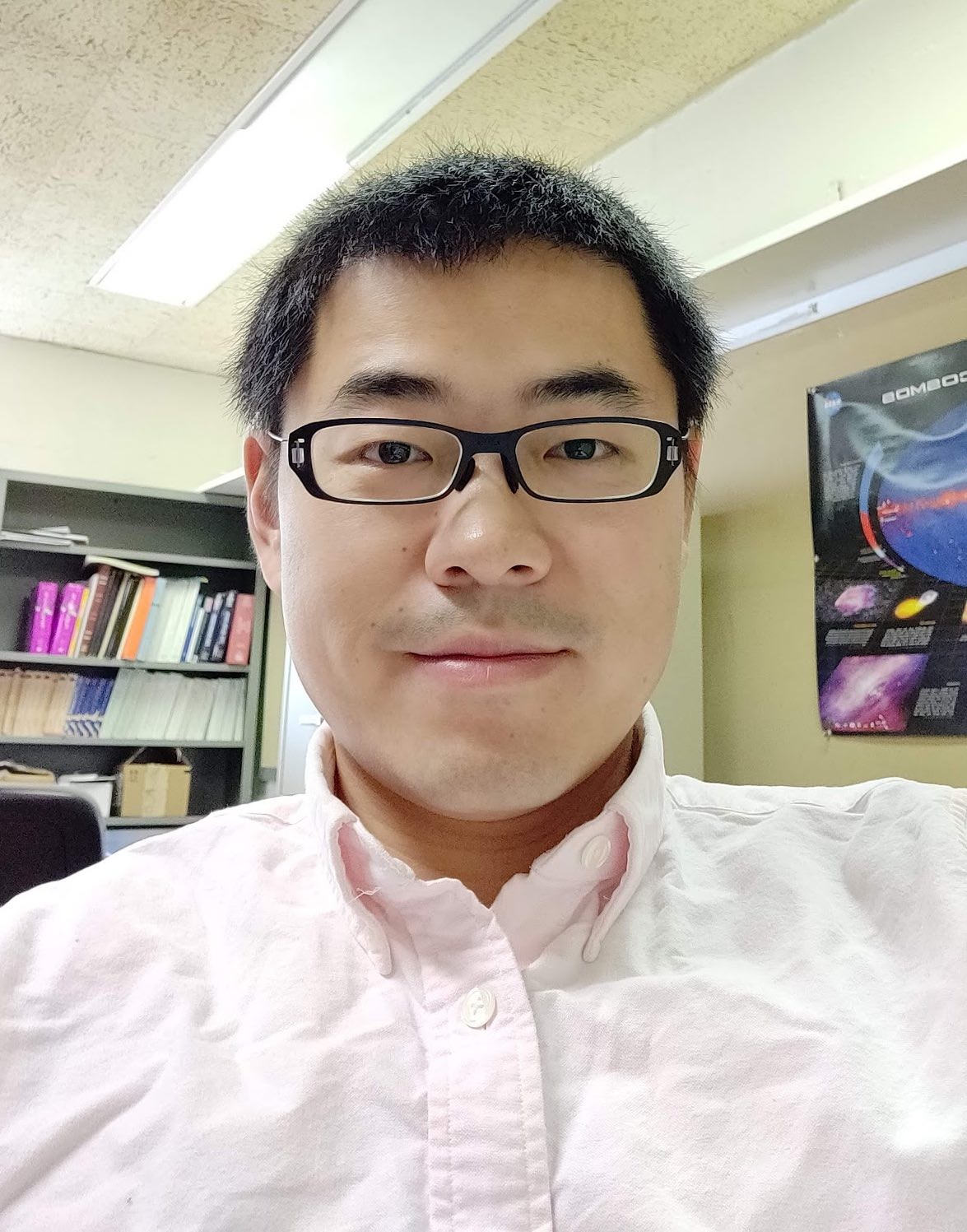 Alisha Chromey (Simon Swordy Award) - Awarded for Alisha's role in the Analysis and Callibration Working Group (ACG) and observing shifts: "Her work focused on CARE simulations processing at Georgia Tech and on NERSC, developing and testing the NERSC production pipeline, developing a set of updated and improved data/MC comparison scripts... data/MC comparison studies to validate CARE, newer versions of VEGAS, the GT factors, and the ITM... Alisha has performed outstanding service to the Collaboration through her work."

Mireia Nievas Rosillo- (Trevor Weekes Award) - Awarded for "... leading the effort over the past 12-18 months to understand the change in response of the VERITAS instrument to Cherenkov light. She studied and implemented a solution and provided therefore to the VERITAS collaboration the necessary means to continue publishing results. ... The impact of her work extends to any ongoing and future analysis of VERITAS data and cannot be understated...".

Congratulations to Alisha and Mireia! 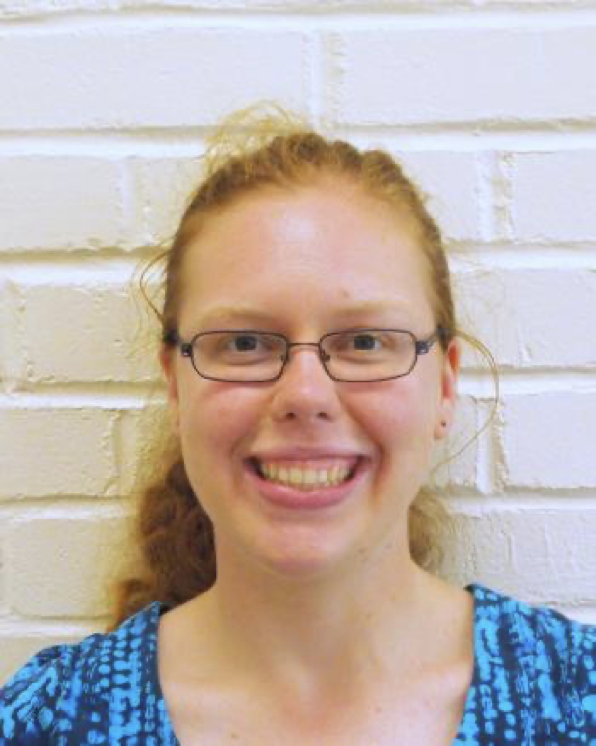 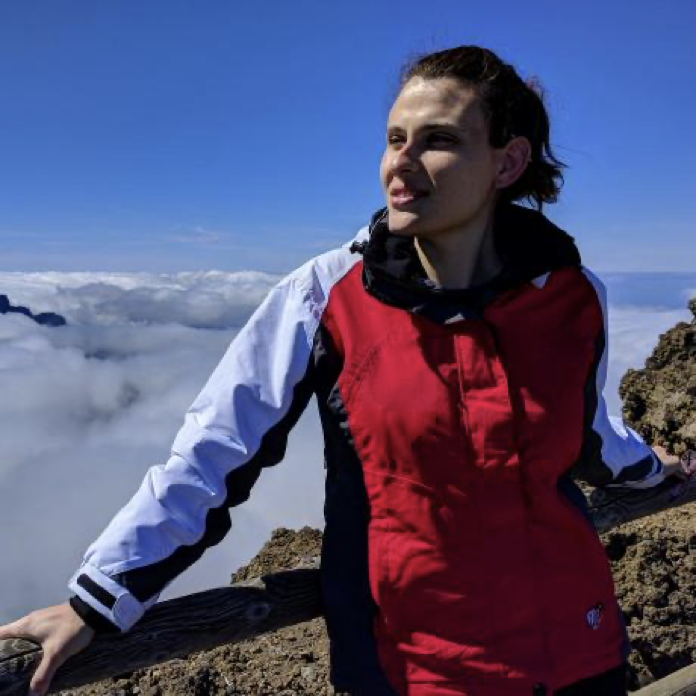 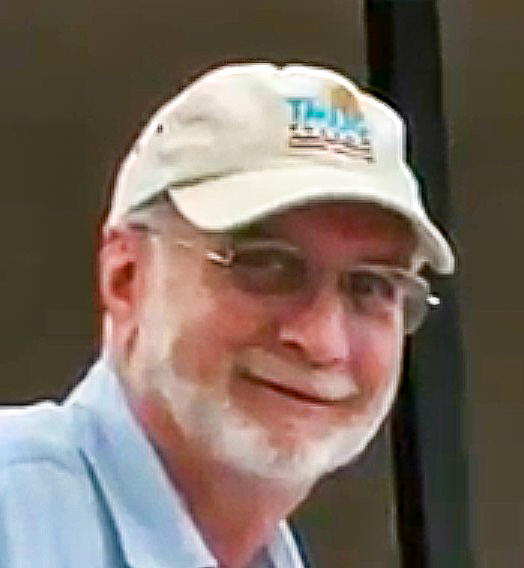 2021-Jan-12: It is with great sadness that the VERITAS Collaboration notes the passing of Steve Criswell on 3 January 2021 in Tucson, Arizona. Steve had been a Smithsonian Astrophysical Observatory employee for 53 years (1962-2016), during which he served many roles including Facility Manager at Fred Lawrence Whipple Observatory and Project Manager for VERITAS during its critical planning, construction and commissioning phases. Steve was a most talented person who never courted the limelight, preferring always to work away quietly and efficiently in the background on the myriad of SAO/FLWO projects. Steve's outstanding organizational and management skills played a vital role in the successful development of the field of TeV gamma-ray astronomy at the Whipple Observatory. Steve was also wonderfully supportive of the many visiting researchers and students to FLWO, and provided a welcoming environment with advice and mentorship. His loss is strongly felt by the VERITAS Collaboration, and we extend our condolences to Steve's family and friends.