Tony Lin (Simon Swordy Award) - Awarded in part for Tony's stint as a long-term FLWO visitor in Fall 2018. Tony's citation reads, in part, "...it is to the observing burden for the season that his most significant service came; if it were not for his contributions at (seasonal) start-up and selflessly taking on czaring duties on three further occasions, often at short notice, VERITAS would not have met its minimum observing yield in what was a very challenging season..."

Dr. Ralph Bird  (Trevor Weekes Award) - Awarded in part for Ralph's of VERITAS' Data Archive and VEGAS analysis code. The citation reads, in part, "He maintains the data archive at UCLA... He maintains and leads the efforts for the VEGAS standard analysis package both in terms of contributing software and in performing the verification tests of each release. He has led the effort to extend the archiving computing environment... He has also found the time, as a new father, to come to site and observe on two separate occasions last season."

Congratulations to Tony and Ralph! 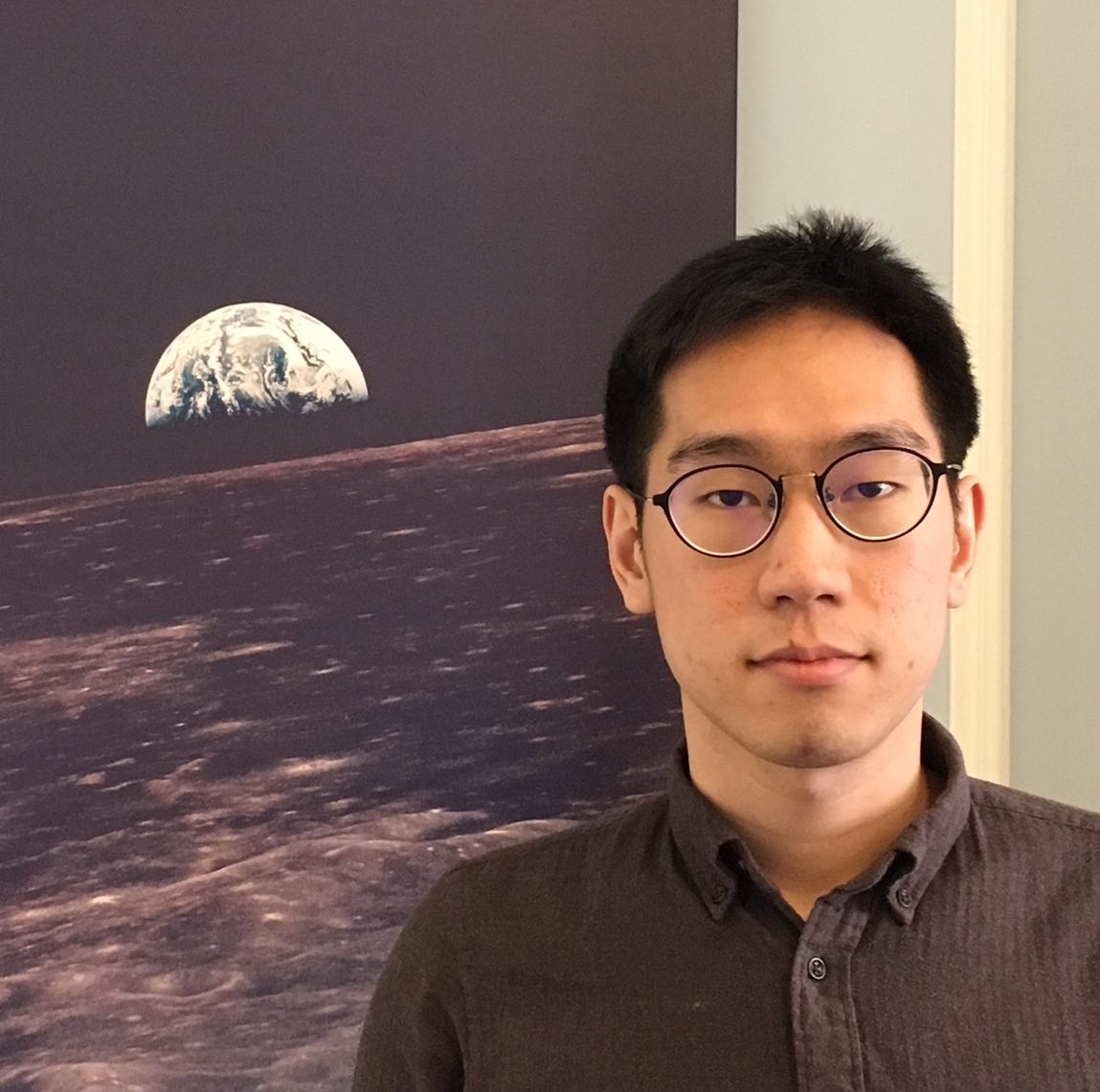 2018-July-12: In an article in Science, multi-wavelength followup (including VERITAS data) of an IceCube neutrino event, IC20170922, is presented. There's an SAO press release here, and the Science paper and a VERITAS paper on further observations of TXS 0506+564 are in our "Results" page here.

2019-Jan-05: VERITAS reports the detection of an exceptional VHE flare from the blazar 1ES 1218+304. See the Astronomers' telegram here. MAGIC, as well as X-ray and optical instruments, have also reported recent activity from this object.

2018-February-15: VERITAS notes with great sadness the passing of Richard (Dick) Lamb in Lexington, Kentucky, on February 10, 2018. Dick was a key player and a strong proponent of ground-based gamma-ray astronomy during the 1980s and 1990s. He played a significant role in the Whipple 10m collaboration, and his vision and energy helped to move TeV astronomy to the forefront of science. (See the obituary here)

2017-December-18: VERITAS reports the detection of VHE emission from the FSRQ Ton 599. See the Astronomers' telegram here. Both Fermi-LAT and MAGIC have also reported recent activity from this object.