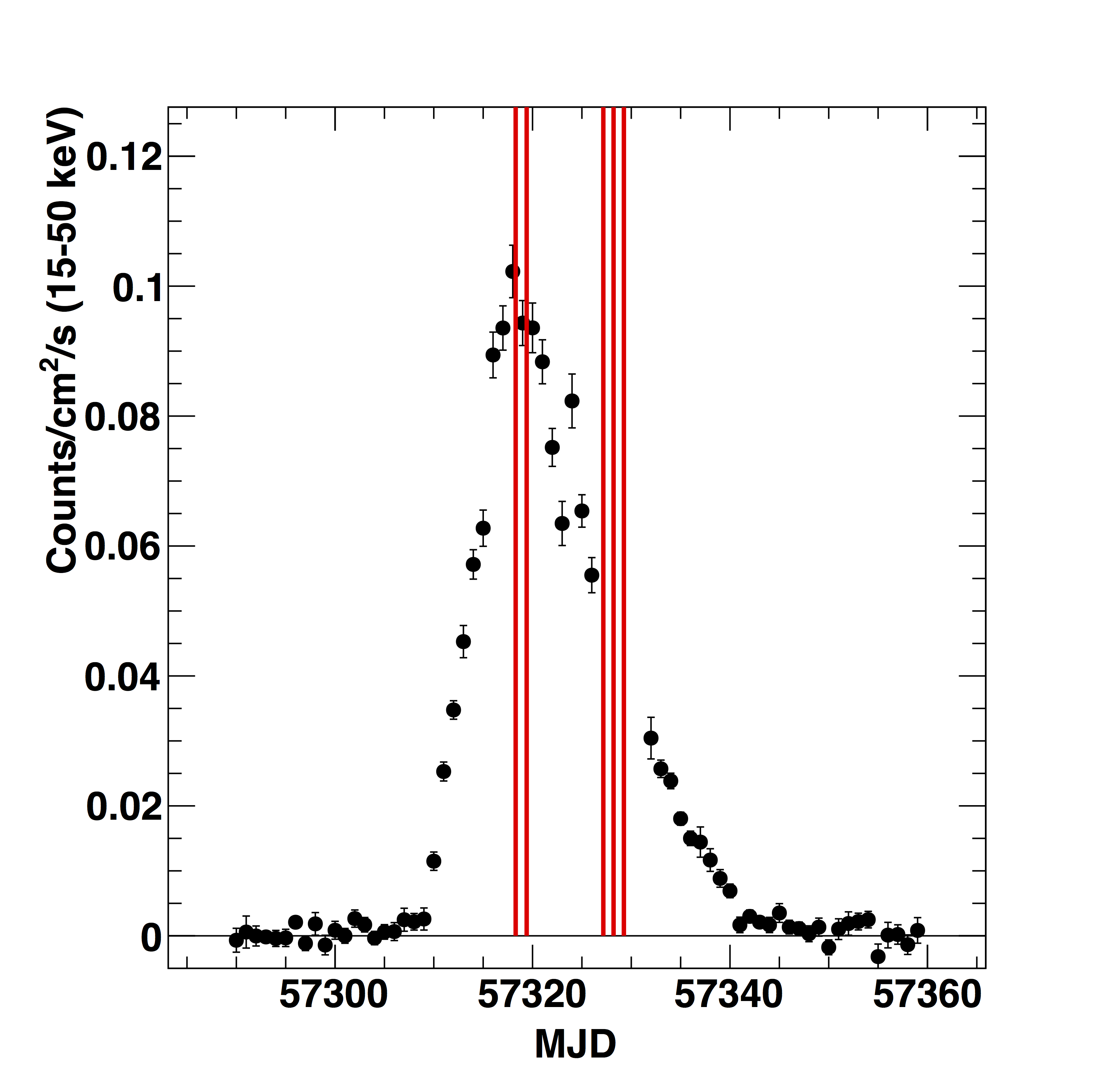 Transient X-ray binaries produce major outbursts in which the X-ray flux can increase over the quiescent level by factors as large as 107. The low-mass X-ray binary V 404 Cyg and the high-mass system 4U 0115+634 underwent such major outbursts in June and October 2015, respectively. VERITAS observed these binaries at energies above several hundreds of GeV during some of the brightest X-ray activity ever observed. No gamma-ray emission has been detected by VERITAS in 2.5 hours of observations of the microquasar V 404 Cyg from 2015, June 20-21. The upper flux limits derived from these observations on the gamma-ray flux above 200 GeV of F < 4.4 x 10-12cm-2s-1 correspond to a tiny fraction (about 10-6) of the Eddington luminosity of the system, in stark contrast to that seen in the X-ray band. No gamma rays have been detected during observations of 4U 0115+634 in the period of major X-ray activity in October 2015. The flux upper limit derived from our observations is F < 2.1 x 10-12 cm-2 s-1 for gamma rays above 300 GeV, setting an upper limit on the ratio of gamma-ray to X-ray luminosity of less than 4%.

Figure 1:  Daily average light curve (15-50 keV) of 4U 0115+634 for the major outburst in October 2015 obtained with the Burst Alert Telescope (BAT) on board the Swift satellite. The red lines indicate the time and length of the observing periods with VERITAS. 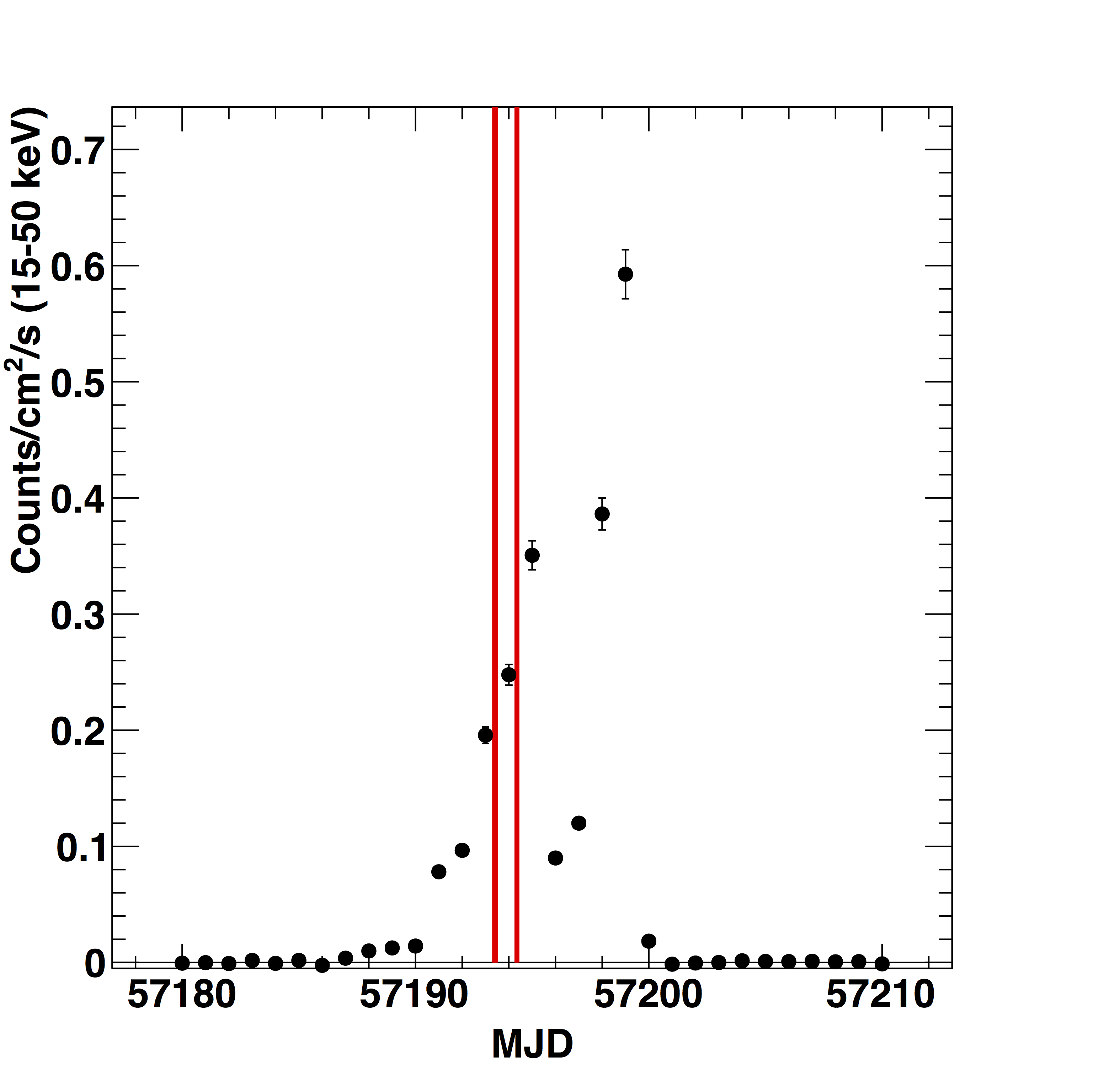 Figure 2: Daily average Swift BAT light curve (15-50 keV) of V 404 Cyg for the major outburst in June 2015. The red lines in- dicate the time and length of the VERITAS observing periods with good weather conditions. .