The most recent observations (solid lines) of LS1 61+303 along with previous observations (dashed lines) from VERITAS and MAGIC. It is clear that the source is not active during previously observed active phases, with emission only being detected during the unexpected "near-periastron" phases.

The TeV binary LS I +61 303 is one of a handful of remarkable targets for gamma-ray astronomy: a pairing of a compact object (a neutron star or black hole) and a main sequence star.  Although these types of systems are well known for their non-thermal outbursts in the radio and X-ray regimes, only since the inception of the latest generation of gamma-ray telescopes has the source class also been identified as a viable source of high energy gamma-ray emission. One of only 4 confirmed TeV binary systems of this kind, LS I +61 303 has been extensively studied over the last 5 years by VERITAS in order to more fully understand the emission mechanisms at play resulting in its TeV behavior.

While it is clear that LS I +61 303 consists of a compact object locked in orbit around a Be star in a ~26.5 day orbital cycle- much more detailed information about the nature of this source is still lacking. It is possible that the source contains a pulsar (in which case the observed non-thermal emission would result from the shock interface between the pulsar and stellar winds) or a accretion-fed jet (in which case the non-thermal emission would result from particle acceleration within the jet, similar to AGN). The key to resolving the nature of this debate is to study this system across the non-thermal band with simultaneous observations in X-ray and gamma-ray bands.

Previous observations have shown LS I +61 303 to only be active in TeV energies near "apastron" phases of the orbit (or when the compact object is furthest from the Be star).  The observations presented here show no strong evidence for TeV emission during these orbital phases; however, during observations taken in late 2010, significant emission was detected from the source close to the phase of superior conjunction (much closer to periastron passage) at a  5.6 ? post-trials significance. In contrast, the previously detected apastron phases of the orbit were distinctly lacking in TeV emission. This result stands in apparent contrast to previous observations by both MAGIC and VERITAS which detected the source during these phases at 10% of the Crab Nebula flux. This detection/null-detection has important implications for the modeling of this system and is, to large degree, completely unexpected.

In this work we also present the results of simultaneous X-ray monitoring of the source in the 2-10 keV with both the Swift and RXTE satellite observatories. We find no evidence for a correlation between emission in the X-ray and TeV regimes during 20 directly overlapping observations, which stands in direct contrast to a previously reported correlation between emission in the two bands by other gamma-ray instruments.

Figure 1: TeV flux upper limits from VERITAS (black points and arrows) compared to contemporaneous X-ray fluxes as measured by Swift-XRT (blue crosses) and RXTE-PCA (blue open circles). The bottom panel shows the integrated result from the two measured orbital cycles observed from October 2008 to February 2009. VERITAS flux measurements with less than 3 sigma pre-trials significance are shown as 99% confidence flux upper limits. The shaded regions indicate observations which had directly overlapping X-ray measurements by either RXTE or Swift.
Figure 2: The same as Figure 1, but for the 2009-2010 observing season. 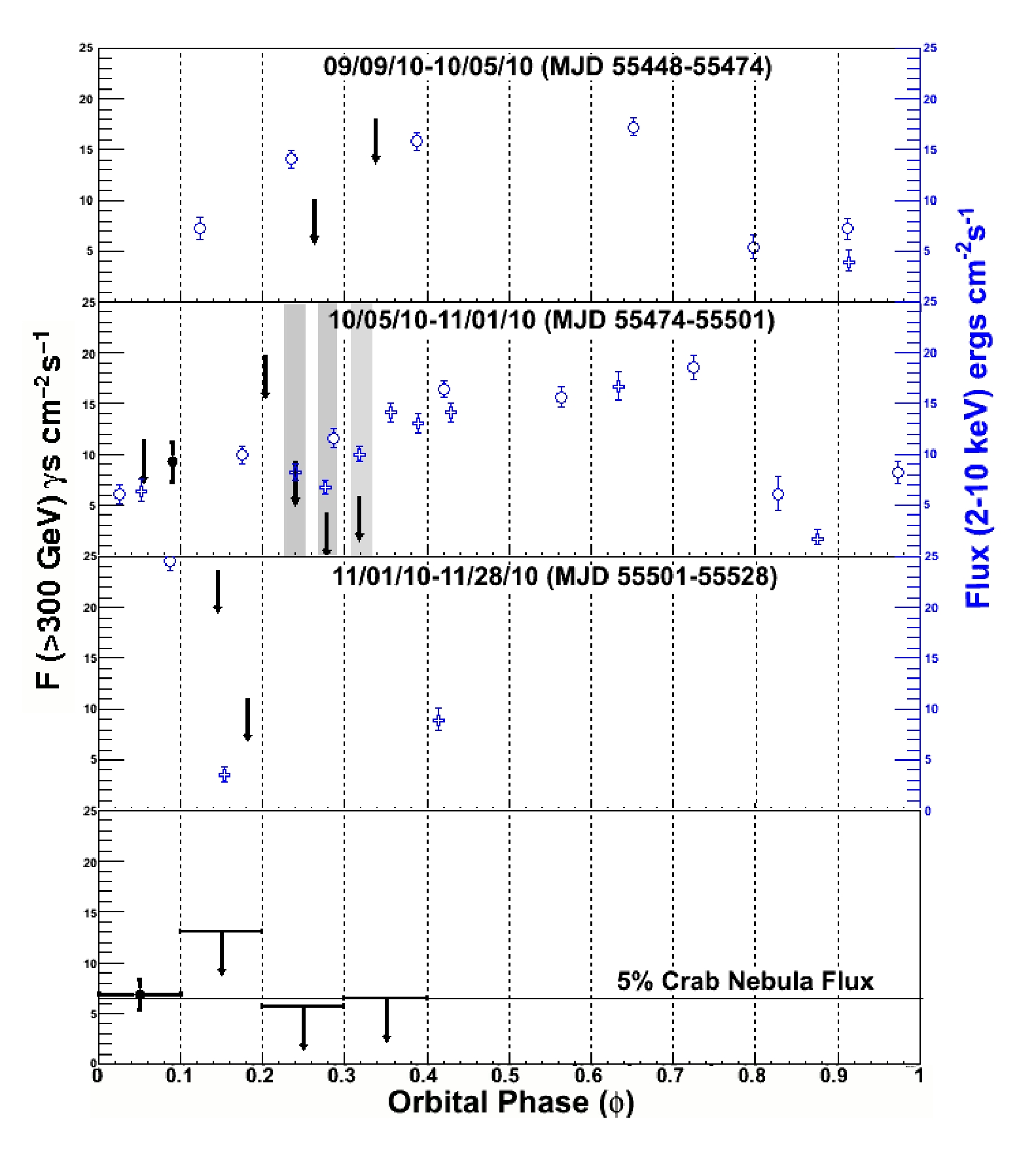 Figure 3: The same as Figure 1, but for the 2010-2011 observing season.
Figure 4:  A comparison of the strictly simultaneously observed TeV and X-ray fluxes seen by VERITAS and Swift/RXTE, along with the data points and associated correlation fit from Anderhub et al. (2009).
Figure 5: The GeV flux observed by Fermi-LAT from LS I +61 303.The grey shaded regions show the times during which VERITAS observed the source during 2008-2010.
Figure 6: The most recent observations (solid lines) along with previous observations (dashed lines) from VERITAS and MAGIC. It is clear that the source is not active during previously observed active phases, with emission only being detected during the unexpected "near-periastron" phases.